Premier Irrigation® has been an integral part of India’s micro-irrigation development, the Company is known for its unrivaled experience of over 50 years as a pioneer in the manufacturing of modern irrigation equipment and systems in India. In 2008, it entered into a joint venture with the Jordan-based Adritec Group International (AGI) and thus became Premier Irrigation Adritec™ (PIAL). Decades of expertise and the pioneering spirit of the former coupled with the considerable global experience in irrigation equipment of the latter means that PIAL brings to customers the best of both worlds and a continuing commitment to maintaining quality, performance and service.


The company’s journey in fact began in 1965 when – alongside the start of manufacturing – it also took up a large-scale nationwide demonstration programme to introduce Indian farmers and planters to the benefits of controlled irrigation that could save water and boost yields. Traditional planters of tea, coffee, pepper and cardamom saw the benefits and started to install irrigation systems for the first time. In agriculture, however, the financial position of farmers demanded a different solution if micro-irrigation was to be taken up on a large scale. At the same time, government and institutional thinking were moving away from large dams and surface irrigation that had been the decades-old solution to providing irrigation facilities. The resolution of this new methodology and fulfilling farmer needs was accomplished by the Indian Government introducing a subsidy scheme for micro-irrigation that has grown into today’s programme with millions of acres under micro-irrigation.


Over the years PIAL has had many achievements to its name, including being the first to manufacture an inline dripline in India and for some time the only manufacturer of both cylindrical and flat emitter inline driplines. In sprinkler irrigation, the development of the ultra-high-pressure HDPE piping systems for arduous duty in tea and coffee plantations was pioneered in India by PIAL.


In foreign markets, many developing agricultural economies benefit from PIAL’s practical experience based on the very wide range of crops irrigated in India with its diverse climatic and soil conditions and the need for practical and economic solutions. PIAL works with local farmers to find a solution to their needs and ensure success drawing upon its comprehensive range of equipment, experience and expertise.

At PIAL, our values guide our every action and interaction – not just with farmers, dealers and all our other stakeholders, but also among ourselves.

From The Managing Director’s Desk 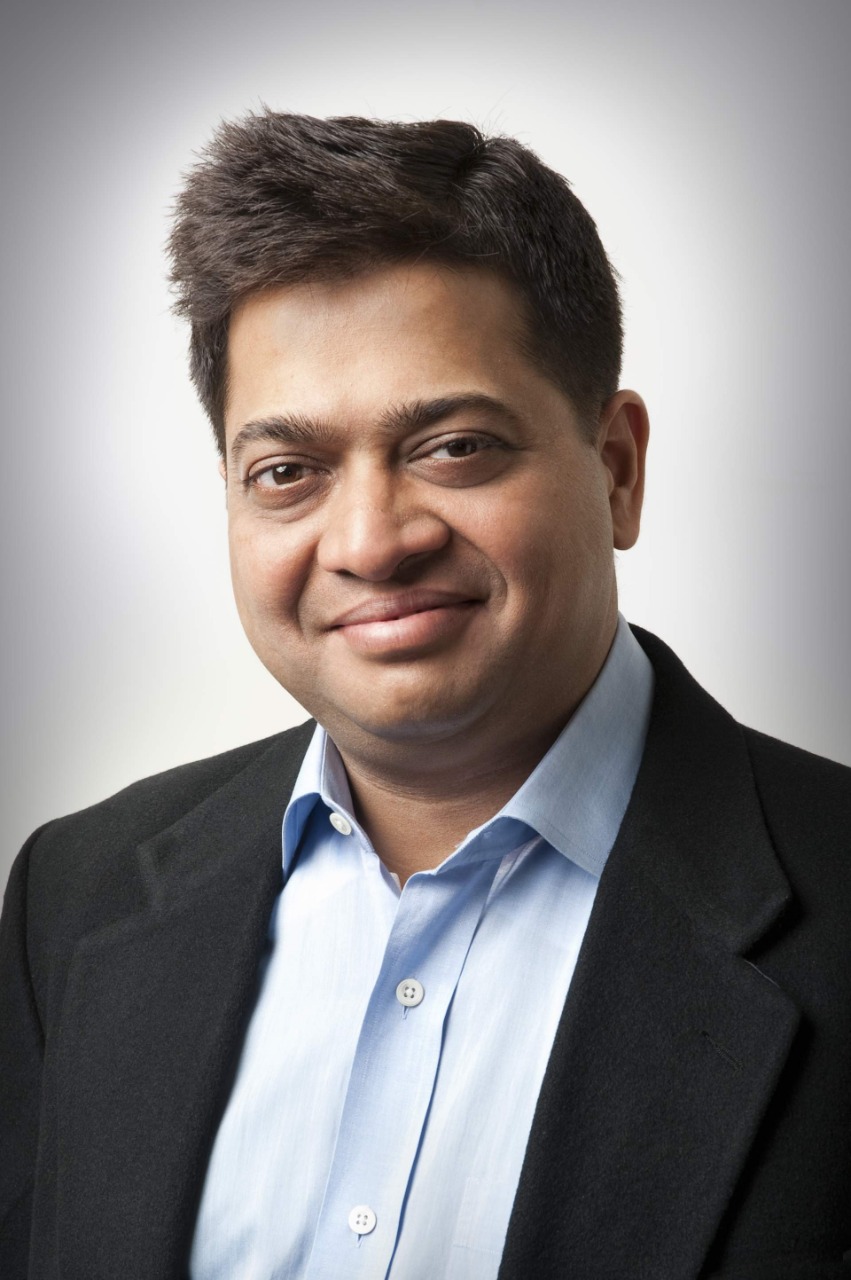 Over the last five decades, Premier Irrigation Adritec(PIAL) has dedicated itself to increase farm output through improved water use efficiency and thus to make a positive impact on farmers by improving the quality of their life and driving agriculture towards sustainability. With a motto of ‘Chalo Banaye Mitti Sona’, everything we do today is driven by a passion to deliver on this goal. To attain this, we have undertaken many initiatives such as Krishideeksha & Krishiseva over the past few years which have brought experiential differences among our farmers and dealers through knowledge sharing.

The Premier name is so deeply trusted by farmers, dealers and advisors that it makes our responsibility to deliver exceptional service – in fact, a ‘Seva’ and solutions, an integral part of our operations. Driving this is innovation, which at PIALis a constant. Our farmers and dealers have been our teachers in helping us sense their evolving needs, which we have in turn tried to fulfill with new product development or innovation in existing products to make them even better. Our strength comes from our values which are embedded deep inside each of us and guide every action we take and decision we make – integrity, transparency, stability, quality and compliance.

While we thank our team, the Premier family, for their untiring work and support, we congratulate our real heroes – the farmers, for believing in us and encouraging us in becoming India’s oldest in experience, yet the youngest in evolution and thinking, and seek the same support even in the years to come.


As PIAL moves from strength to strength, making forays into new segments within the markets we operate as also into new territories – in many cases, where farmers have not yet been exposed to the benefits of micro-irrigation, into international geographies armed with stronger product lines, better services and comprehensive solutions, we reaffirm our commitment to farmers and our dealers, to build closer relationships and digital connects and to build an even stronger company that we all are proud of.

I invite you to join our family and be a part of this unstoppable mission of ‘Chalo Banaye Mitti Sona’.

PIAL uses cookies to give you the best experience on our website. We'll assume you're ok with this, but you can opt-out if you wish.        Learn more